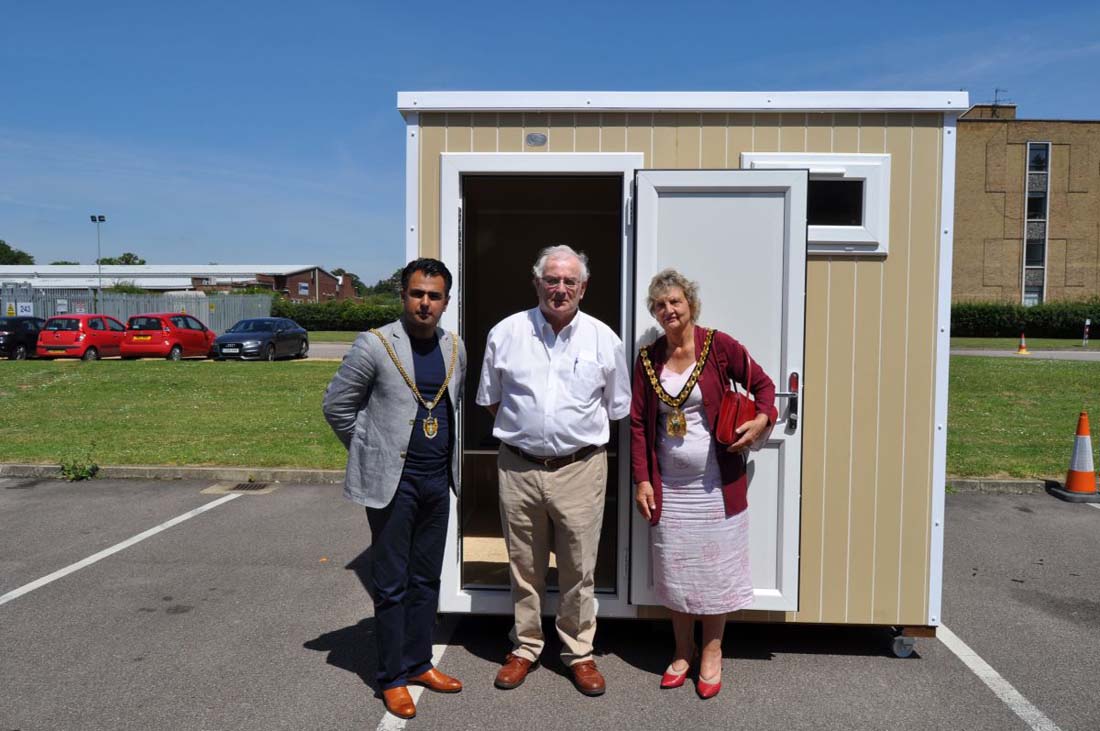 The timber garden buildings company, Dunster House Ltd., has launched at the Bedford Kings House a new and revolutionary Sleeping Pod, designed to relief the situation of thousands of rough sleepers in the UK. Different media, charities and councils attended the two-day event, including North Hertfordshire Mayor Jean Green, Northamptonshire Mayor Nazim Choudary and Bedford Mayor David Hodgson. The presentation was led by the owner and Managing Director of the company Chris Murphy, who also showed the shelter to the attendees.

The Sleeping Pod is a cost-effective structure, that is specially designed to provide some relief to thousands of people sleeping in the streets, by offering a safe, secure, private and completely insulated shelter, that has wheels for an easy transport and is made of fire-resistant materials. This is the last challenge of the Bedford-based company, which six years ago opened a Humanitarian Department within its Headquarters, and has become one of the leading manufacturers of sanitation equipment for national and international charities, being an official supplier to major NGO’s as Oxfam and Unicef.

Mr. Chris Murphy said: “We are concerned about the thousands of people sleeping rough on the British streets, they are exposed to abuse, violence and sometimes unbearable weather conditions. We were really happy to see the new Homelessness Law approved last year, so we started to work on a concept to help local authorities and charities on their efforts to provide relief to those who need it the most. This is how this Sleeping Pod became a priority project on our diaries”.

Thanks to the big and experienced production lines, in windows and doors, as well as garden and humanitarian products, the Bedford-based manufacturer has managed to design an affordable Sleeping Pod, with high quality materials and standards. Everything has been taken in consideration; the shelter comes with secure and insulated uPVC window and door, both having the same features as the ones you can fit in a normal house. It is also fully insulated to keep it cooler in summer, but specially to retain the heat in winter. An automatic humidistat ventilator and a trickle vent have been fitted to facilitate the air flow, while the materials are fire resistant and easy to clean.

Mr. Murphy stated: “We wanted the best materials to ensure the most comfortable and high-quality shelter. Although it was really important for us to keep the price to the minimum, we were also convinced about ensuring the best quality and safest materials”. This way, the shelter also has wheels for easy transportation, internal underbed storage, open wardrobe and bed space.

According to the Office for National Statistics, 597 people died in the streets of England and Wales in 2017, while data from the Ministry of Housing Communities & Local Government states that 4,677 people were estimated to be sleeping rough in England on a single night of 2018, representing a 165% increase since 2010.

The situation is even more concerning if we take in consideration the numbers given by Crisis charity, that estimated that more than 24,000 people faced sleeping rough or in cars, trains, buses and tents across Britain the past Christmas. Just in Northern Ireland, over an 11-month-period between 2017 and 2018, 148 registered homeless people had their applications for social housing closed because they died, while another 94 deaths were registered in Scotland.

At Dunster House, they affirmed that they want to orientate their efforts not only to provide disaster relief solutions to humanitarian crisis around the world, but also to help as much as possible to solving this life-risking situation that thousands of rough sleepers are enduring every day. This accommodation is ready to offer a safe space, a refuge and some relief for the most extreme cases. 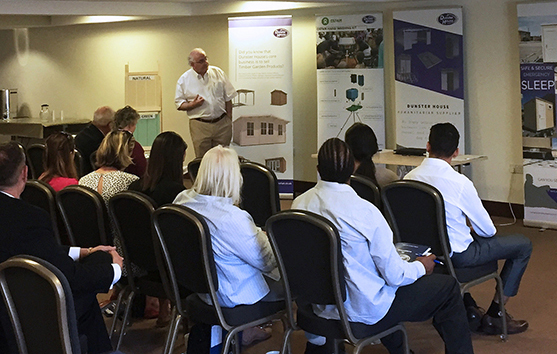 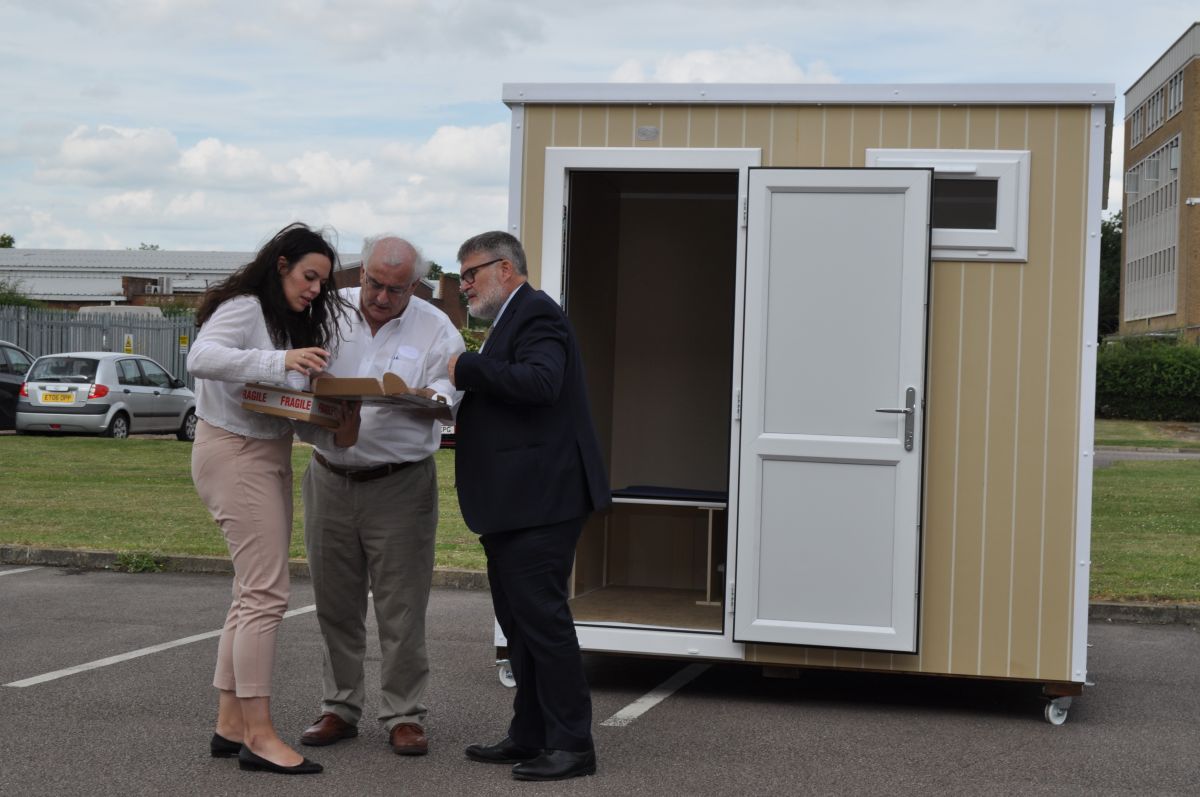 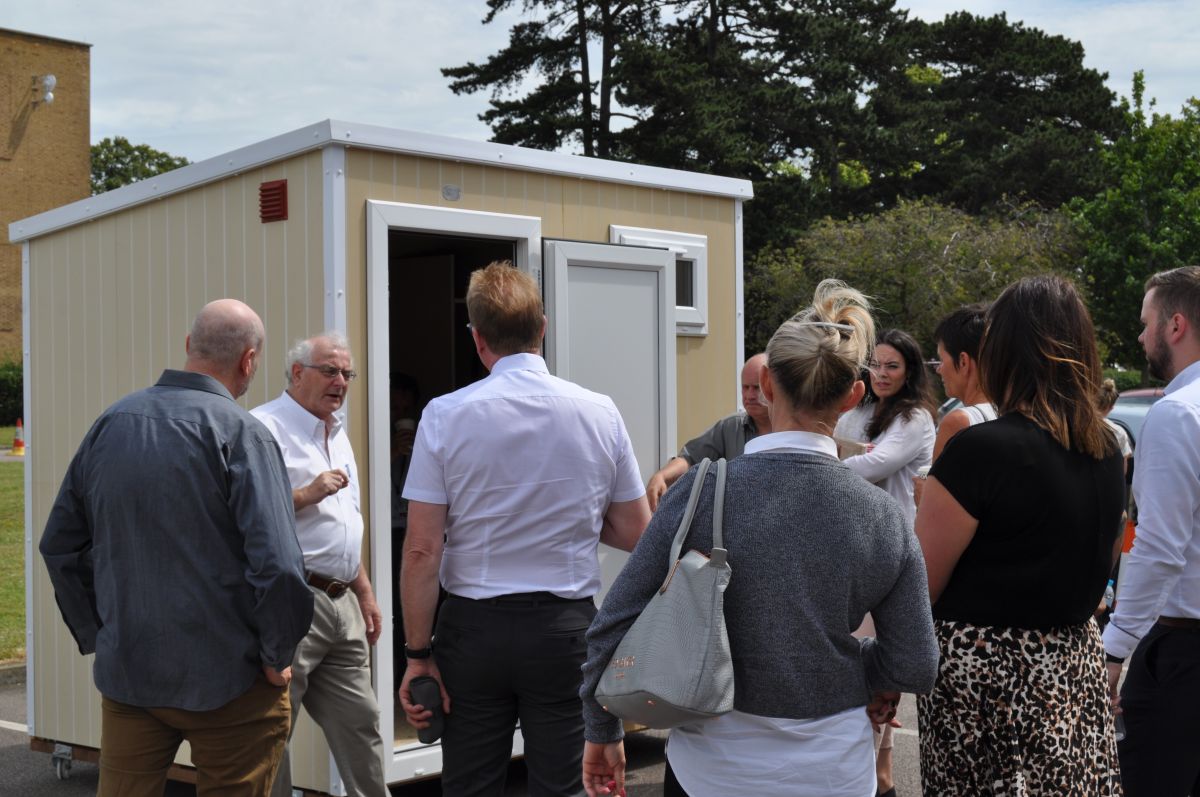 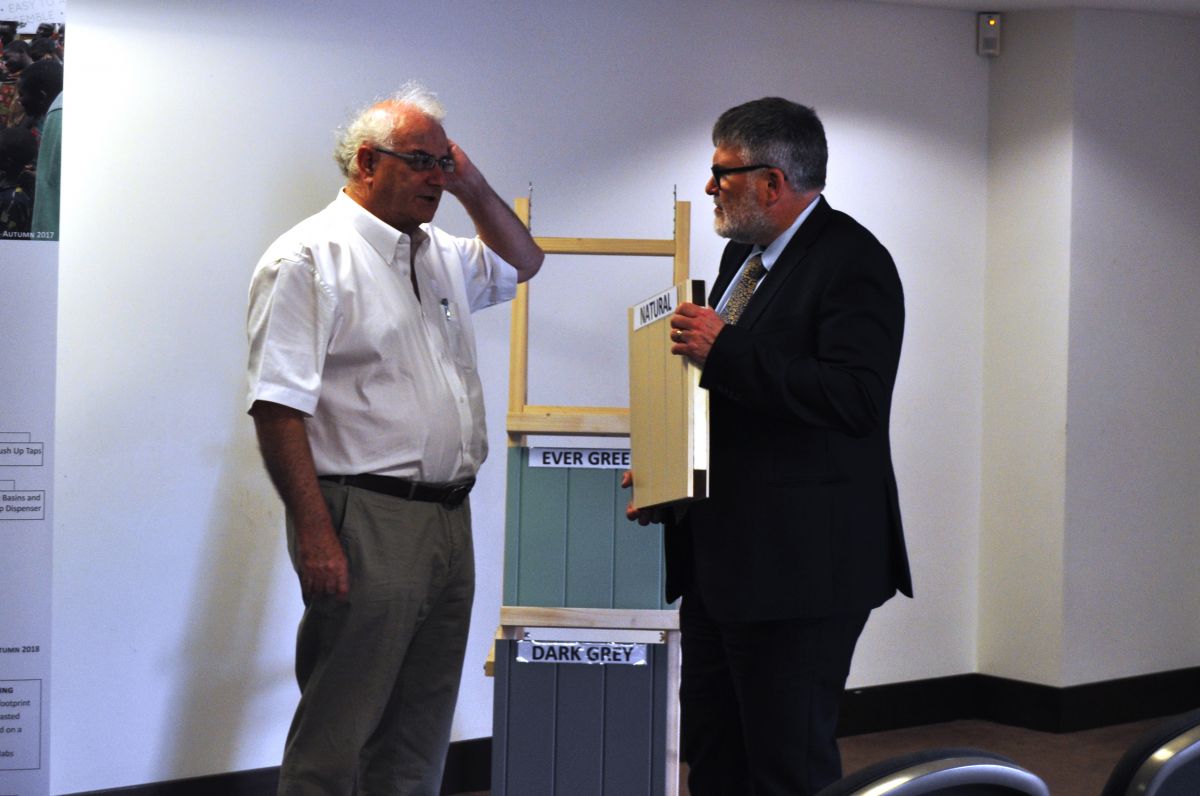 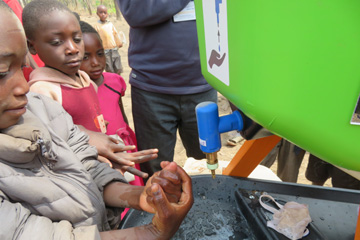 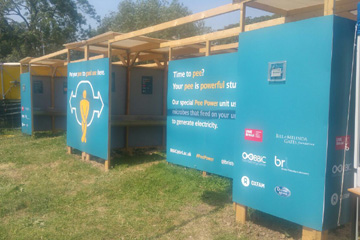 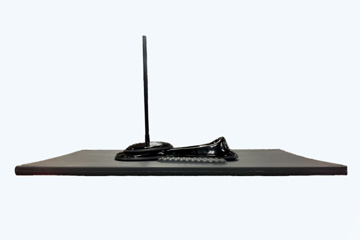 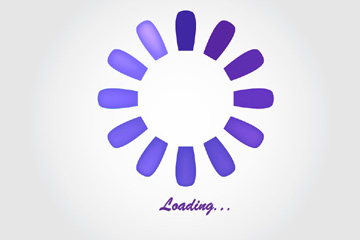